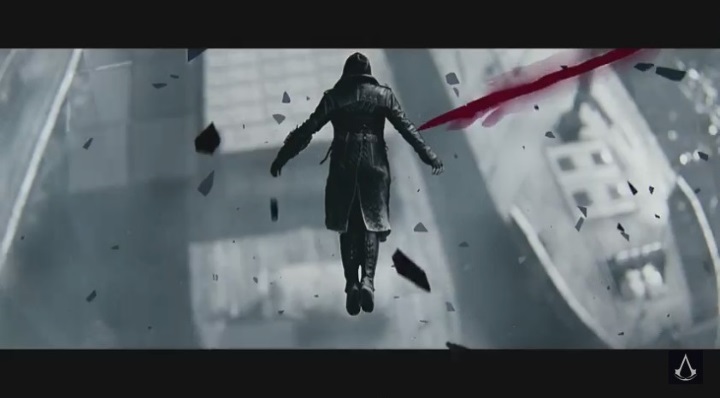 Syndicate will take place in 19th century London, and will feature gang warfare…

Last year, a leaked gameplay video gave gamers an early glimpse of the next Creed game, which is rumoured to take place in 19th century London. As you probably already know, last year’s Assassin’s Creed: Unity had something of a poor launch, as it shipped with quite a few glitches and got a lot of flak from reviewers for its technical issues.

But Ubisoft CEO Yves Guillemot has stated that although Assassin’s Creed: Syndicate will be using the same graphics engine as its predecessor, it won’t suffer from the same issues. And regarding the game’s title, people originally expected the game to be named Assassin’s Creed: Victory. But since that title suggests an ending to the series, and given how Ubisoft has struck gold with Assassin’s Creed, it is doubtful they will put an end to their cash cow franchise any time soon…

Also writer Darby McDevitt of Ubisoft has stated that future Assassin’s Creed games will have more elaborate modern day stories. The modern day bits were a bit lacking in Unity, as there was nothing like the Desmond Miles sections in a game like Brotherhood or the Abstergo segments in the more recent Black Flag. So if Assassin’s Creed: Syndicate’s modern bits are as good as its action in 19th century London, it might end up being one of the best Assassin’s Creed games to date.