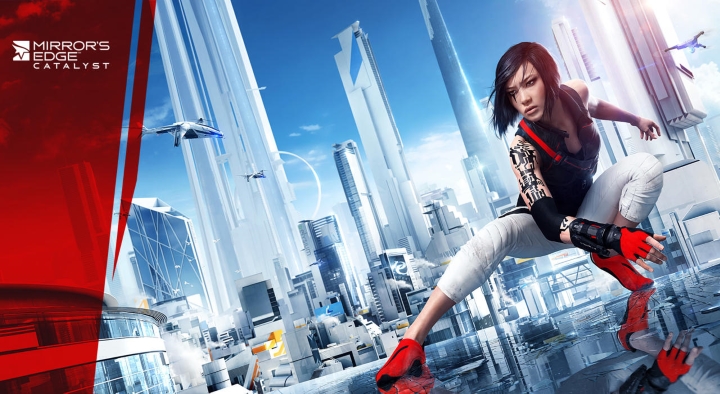 ADVERTISEMENT
The original Mirror’s Edge game, which was released in 2008, was something of a flawed masterpiece: it featured great parkour action in a colourful city, but other aspects of the game such as the combat were only so-so. And the development team behind the original game is now teasing Mirror’s Edge Catalyst (a reboot of the original and not a sequel) which was no doubt one of the most original games on display at this year’s Gamescom.

And the gameplay trailer shown at Gamescom, which you can watch below, certainly showcases the game’s free-running action and impressive acrobatics of Mirror’s Edge female protagonist Faith. Also given that the game will only be released for new-gen consoles, gamers can expect some pretty stunning visuals, and judging by the trailer it is clear that the city and building interiors will look more detailed than ever. And hopefully Mirror’s Edge Catalyst will improve on its original predecessor and end up becoming a hit, proving that original video games like this one can also be commercial successes…