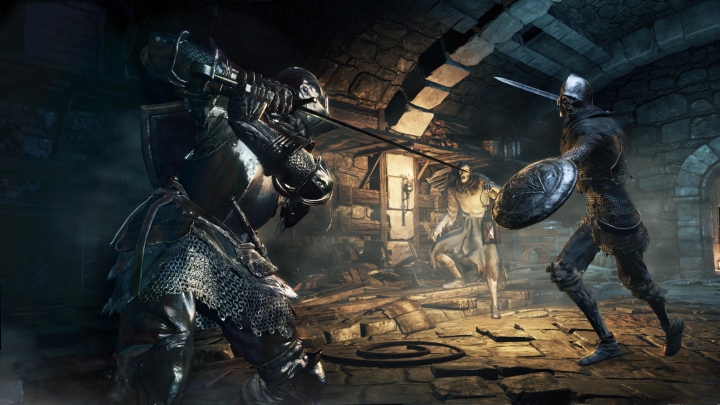 ADVERTISEMENT
The Dark Souls series of games are certainly some of the hardest video games ever made, and feature hideous and original enemies (and cryptic stories…). But they certainly have a loyal following of fans that love the ultra-hard gameplay of the Souls series. So it is logical that series fans were excited when it was announced that legendary Japanese designer Hidetaka Miyazaki would be game director for Dark Souls 3, which will be released in early 2016.

And a trailer shown at the Gamescom show reveals that the game will take place in a dark fantasy world like its predecessors, a world filled with fearsome monsters (including a fire breathing dragon!) that the game’s armour-clad hero must vanquish. And judging by the trailer, the action looks more dynamic and faster than in previous Dark Souls games, and if Dark Souls 3 manages to be as good as Miyazaki’s recent Bloodborne game, then fans of the series are surely in for a treat when the game is released next year.