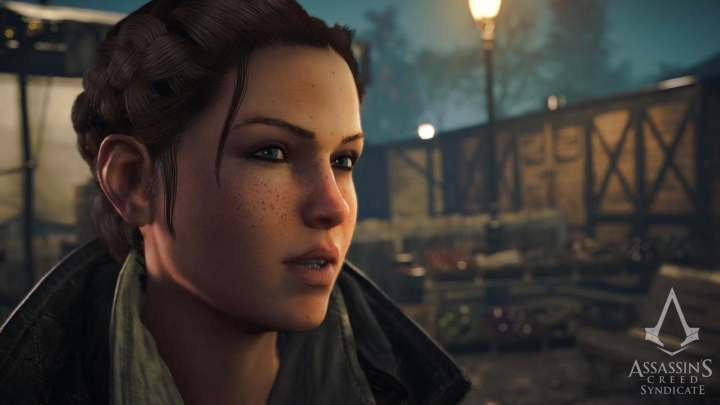 ADVERTISEMENT
This upcoming Assassin’s Creed game has certainly gotten fans of the series excited. And Ubisoft looks set to deliver, as the game will feature several gameplay innovations such as the rope launcher which will allows protagonists Jacob and Evie Frye to get to the top of buildings in the game’s Victorian London with ease.

But what is clear is that Syndicate’s major draw is the fact that for the first time in a major Assassin’s Creed game, there will be a playable female protagonist. And while protagonist Jacob Frye clearly prefers the direct approach and use of lethal force as seen in an early trailer, his sister Evie favours the use of stealth. Evidence of this is her unique chameleon ability, which allows her to blend in with her surroundings and become almost invisible for a limited amount of time. All in all, Syndicate does look promising and could end up being one of the best games in the Assassin’s Creed series when it is released this October.