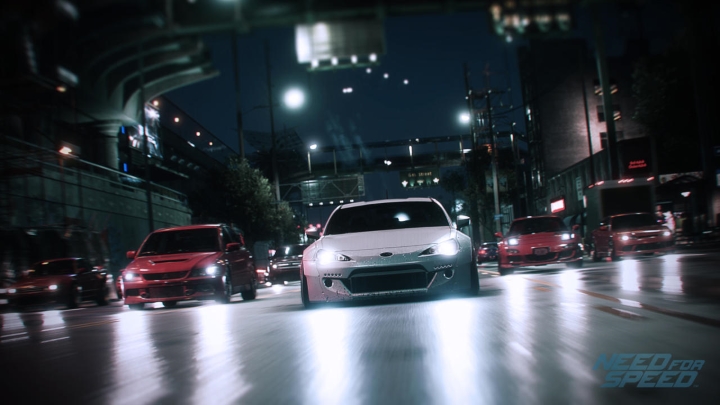 ADVERTISEMENT
If one thing is clear, is that the Need for Speed series is one of the best known in the video game world. After all, EA’s franchise has sold more than 100 million copies to date. So it makes sense that this Need for Speed reboot was one of the top games to feature at this year’s Gamescom show. And EA showed an impressive cinematic trailer that showcases the game’s live action story and the “icons”, who are real-life personalities that are big in the car world. One of the icons is the dreadlocked Porsche fanatic Maguns Walker, who is a collector of (you guessed it) Porsches and according to EA’s description “is known for his high-speed driving”.

The game is certainly looking good at this point, although gaming website GamesRadar has resported that the game requires an always-on internet connection, which is something that many players are not that fond of. But still, given that there was no major Need Speed game in 2014, perhaps this reboot might turn out to be the best Need for Speed game yet.