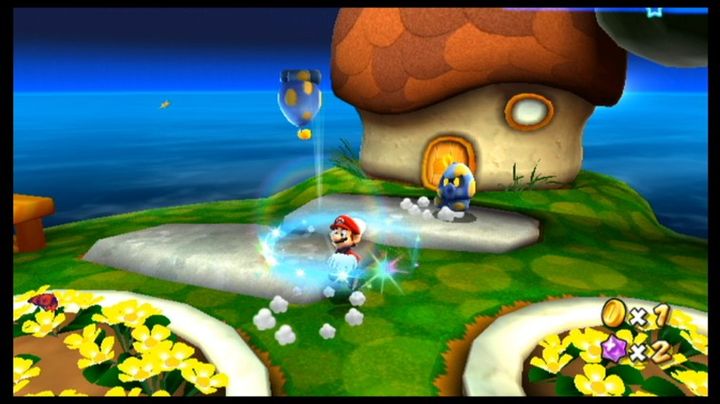 Super Mario Galaxy wowed Wii players with its great production values and gameplay back in 2007.

Even though most games that have tried to reach for the stars have ended failing, this Super Mario game exceled on every front. It’s not only that Super Mario Galaxy featured superbly-designed levels, it’s also arguably a better release than 1997’s seminal Super Mario 64.

Taking advantage of its outer space setting, the game boasted gravity-defying gameplay and more than 40 galaxies to explore. Undoubtedly, this was an epic platform game in every sense of the word.

Super Mario Galaxy also boasted some truly fantastic and detailed graphics, and a wonderful musical score to boot. Of course, the story was as paper-thing as ever, while the sparse voice acting was a let down. But nonetheless this was the best game Wii users had gotten their hands on, at least until the great Super Mario Galaxy 2 emerged three years later.