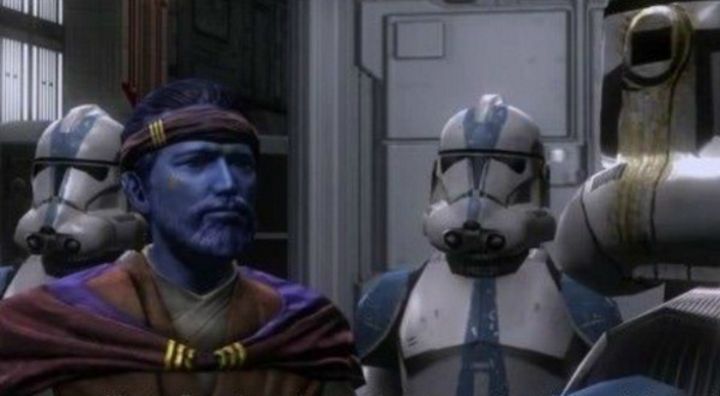 ADVERTISEMENT
Most people are familiar with Disney’s Star Wars Battlefront games. These let you take part in battles such as the assault on the Death Star, or fight characters like Darth Vader in its heroes vs villains multiplayer mode.

However, the series actually began earlier: the first Star Wars Battlefront was made by developer Pandemic in 2004. A sequel to that game was released a year later, while a third game was in development long before Disney bought Lucasfilm from George Lucas. This was in the hands of studio Free Radical, whose relationship with LucasArts soured to the point where the third Battlefront game got axed in 2008.

This is a pity as Star Wars Battlefront 3 would have let players make the shift from ground combat to space combat at the touch of a button. It also featured a single player campaign spanning the Clone Wars all the way up to the Emperor’s infamous Order 66… So the fact this was virtually complete when it got cancelled makes Battlefront 3’s failure even more heartbreaking too.