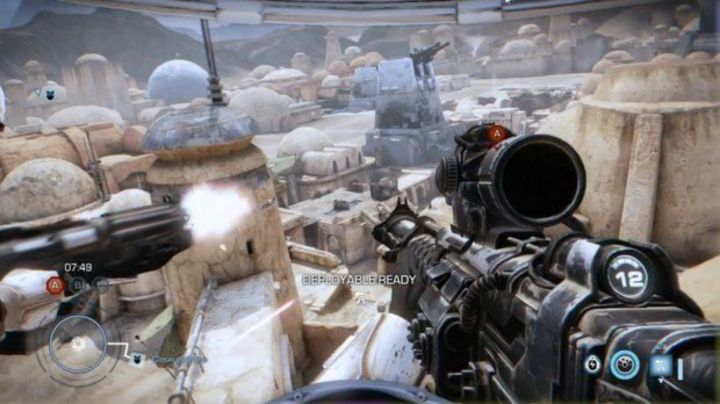 ADVERTISEMENT
This online multiplayer game would have focused on infantry combat in the Star Wars universe, letting you play as an Imperial stormtrooper. There were several maps planned for First Assault, set in iconic Star Wars locales such as Tatooine and Bespin.

A follow-up (codenamed “Wingman”) was planned, but since Star Wars: First Assault was canned by Lucasfilm, this neither came to be. Only a video of a tech beta released on Xbox Live remains, giving us an idea of what First Assault could have been.