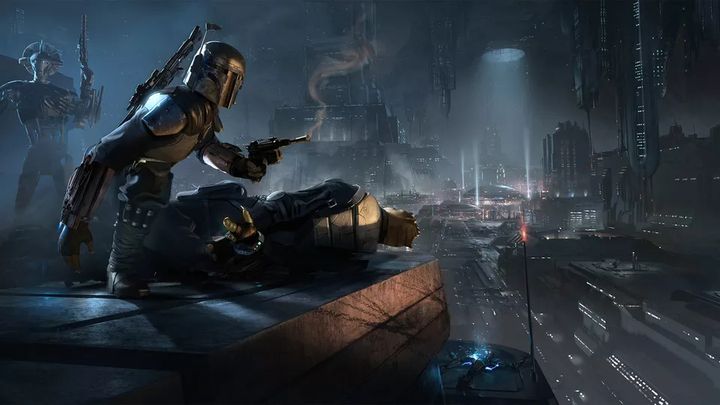 ADVERTISEMENT
Star Wars 1313 is perhaps one of the most high-profile games ever cancelled. Announced with great fanfare in summer 2012, this would have featured state of the art motion capture and the involvement of George Lucas’ Industrial Light & Magic special effects team.

A mouth-watering trailer (see below) is one of the few videos giving us a glimpse of what Star Wars 1313 could have been. Set in the lower depths of the planet Coruscant, players would have taken control of a bounty hunter in the middle of a criminal conspiracy. The novelty is that you wouldn’t have gotten to play with Force powers here: gadgets and fast-paced combat would have been the order of the day as in the Batman Arkham games. This cinematic third-person action game would have also featured Uncharted-style action. Sadly this was not to be, as Disney stepped in, shutting down all development at LucasArts and cancelling Star Wars 1313 in the process too.