Plenty of video games based on Star Wars have been released over the years. Some of these were strong in the Force, while others were not that good. Others, meanwhile, ended up being cancelled.

As a matter of fact, more Star Wars games have been cancelled than those which have seen the light of day. So without further ado, here follows a list of 10 Star Wars games which, for some reason or another, ended up in the dustbin of video game history. 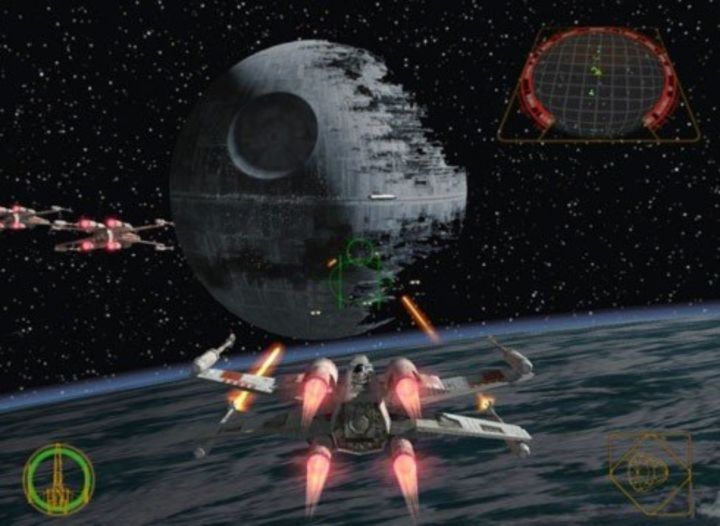 This game came out for Nintendo consoles back in the 90’s, and featured and elite group of pilots commanded by Luke Skywalker himself. The game let you step into the cockpit of vehicles like the X-wing and take part in spectacular 3D battles from the movies, such as the Battle of Hoth. It was a visually spectacular game which got two sequels: one in 2001 and the other in 2003.

Before disappearing from the radar, the people behind the games were hard at work on another game. This was Rogue Leaders: Rogue Squadron, a compilation of the first three games in the series remastered for the Wii, which would have supported motion controls. The game got cancelled, even if a couple of years ago it seemed developer Factor 5 had made a comeback with the idea of getting Rogue Leaders released for the Nintendo Switch, but not a peep has been heard since then though.