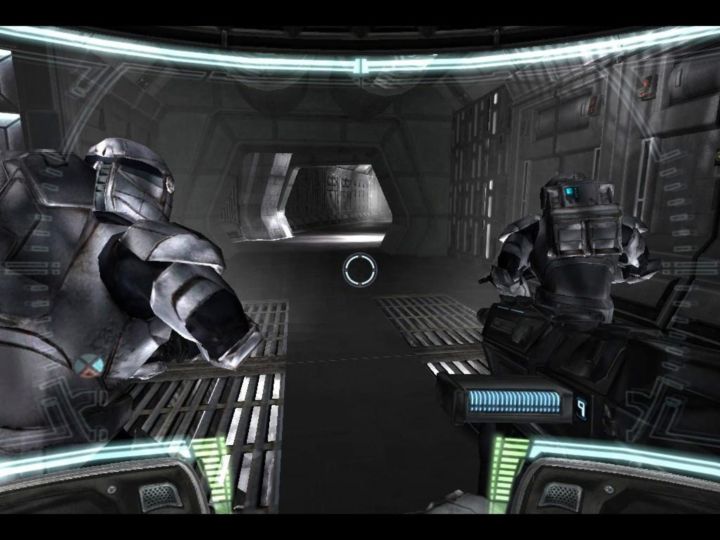 ADVERTISEMENT
Star Wars: Republic Commando was a squad-based shooter released back in 2005. Playing as an elite clone trooper, you could issue orders to other troopers across a series of missions taking place in lesser-known Star Wars locations such as the Wookie planet Kashyk. This became something of a cult classic, with Delta Squad even appearing in an episode of the Clone Wars TV show.

And given many player’s love for the game, it makes sense that LucasArts had a sequel in mind. Two different storylines were planned: one would have seen Delta Squad executing Order 66 on the Emperor’s behalf, killing Jedis all over the galaxy (cool). The other would have involved Delta Squad’s sniper character (known as Sev in the game), joining the Rebellion and fighting for the light…

None of this ever came to fruition, as Republic Commando 2 never got off the ground due to internal turmoil at LucasArts and the launch of two Star Wars games with more commercial appeal (Battlefront II and Star Wars Lego), which sure is a pity for Republic Commando fans the world over no doubt.