6. Battle of the Sith Lords 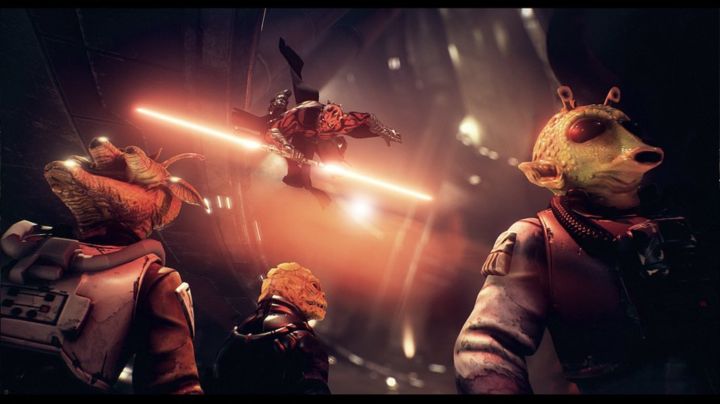 ADVERTISEMENT
One of the best characters in the Star Wars universe is Darth Maul, a Sith Lord who wields a double-bladed lightsaber and who fights Obi Wan Kenobi and his master at the end of 1999’s The Phantom Menace. And given what a great character Maul is, some Star Wars fans may be wondering why he hasn’t had his own video game yet.

This could have become a reality back in 2011, as Lucasfilm was working with video game developer Red Fly Studio on a game featuring the Sith Lord. This was named Battle of the Sith Lords, and would have featured Maul at its center. The story would also have involved a female Sith named Darth Talon, who would have teamed up with Maul against an opposing Sith army.  Sadly this never came to be – communication between Red Fly and Lucasfilm broke down in the wake of Disney’s acquisition of Lucasfilm. The Game Informer video below, though, gives an idea of what could have been.