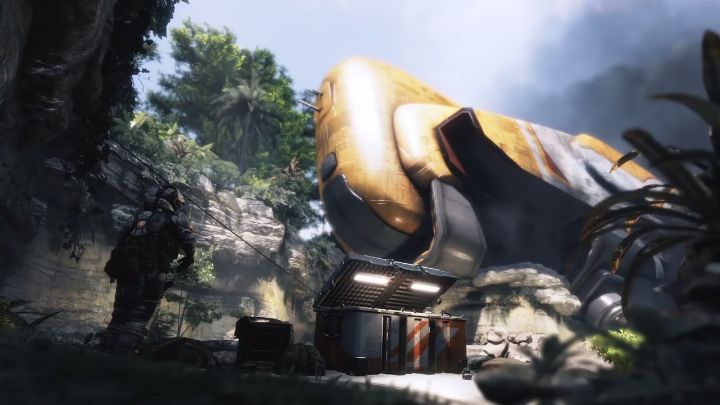 Its great combination of a strong single player campaign and ace multiplayer made Titanfall 2 a winner this year.

In a year that also saw the release of Call of Duty: Infinite Warfare and the superb Battlefield 1, Titanfall 2 by developer Respawn was still the best military shooter available due to it offering both a great multiplayer and single player experience. And the game’s campaign featured one incredible set piece after another while its emotional story was engaging from beginning to end, with Respawn surely making up for the lack of a campaign in the original Titanfall game.

The multiplayer too was superlative, featuring a series of varied and fantastic maps that offered endless gameplay possibilities and opportunities for team tactics, whether playing as a super-agile pilot or one of the game’s heavily armoured titans, which surely were the star of the show in a game that vastly outdid its 2014 predecessor, and was amongst 2016 best.