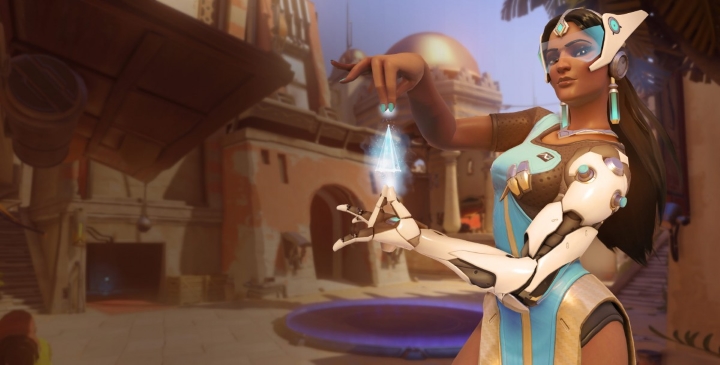 Overwatch caused a sensation this year due to its colourful heroes like Symmetra and its addictive multiplayer action.

Overwatch answered the prayers of many gamers who were longing for an accessible, fast-paced multiplayer shooter, as Blizzard’s game is not only fun in short bursts, but it also has plenty of tactical depth to boot.

This is in part due to the game’s colourful roster of heroes, each with their own special abilities and quirks, such as Symmetra and her sentry turrets, Winton with his portable shield and gorilla strength and the agile Brazilian hero Lucio, who can buff his allies in matches.

Truth be told, Blizzard’s game did not have a huge selection of maps or game modes, but the former were exquisitely designed while the latter had enough depth to keep players hooked for a long time to come, meaning Overwatch was undoubtedly one of the finest games to hit the market in 2016.