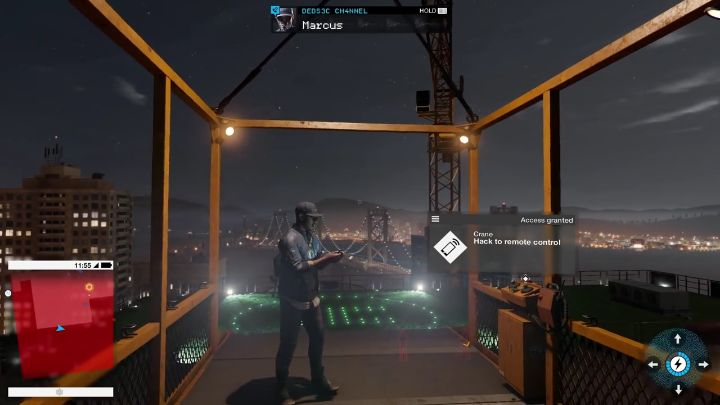 Thanks to its hacking gameplay and cool missions, Watch Dogs 2 was one of the year’s best open world games.

While it’s likely that many gamers did not expect much from Ubisoft’s Watch Dogs 2, the truth is that the game has turned out to be one of the best GTA clones we have seen in years. Because not only did Ubisoft’s game feature a more interesting protagonist in hacker Marcus Holloway, but its San Francisco setting was a colourful playground for players to unleash all sorts of mayhem.

The game also had a more light-hearted tone than is usually found in games of this ilk, while players were able to hack everything from mobile phones to cars while attempting to take down an evil corporation run by a control-obsessed megalomaniac. All in all, Watch Dogs 2 delivered some of the best open-world gameplay since GTA V this year, and was one of 2016’s best releases no doubt.