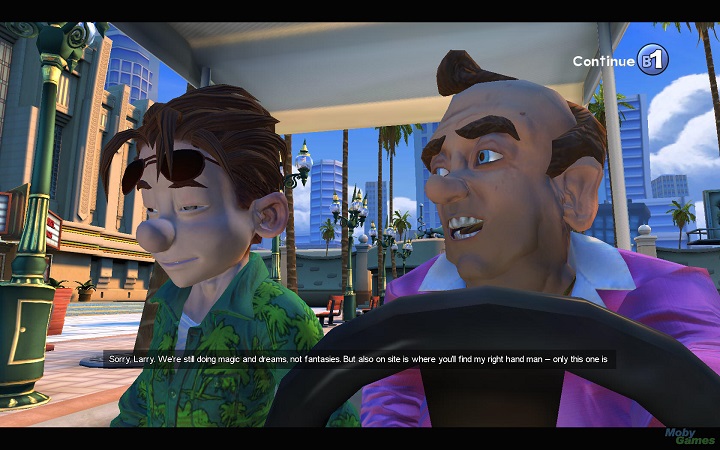 ADVERTISEMENT
The Leisure Suit Larry series is famous for its adult themes, although the creators of this entry made the puzzling decision of not including any sexual content. They probably thought that Larry’s failures with women would be funny enough to sell the game. It turns out that wasn’t the case, as not only did this entry sell poorly but got awful reviews from the critics.

The Official Xbox Magazine was particularly critical with the game, saying it was the worst Xbox 360 game so far and called it an “astroturd” – probably the first time a video game has been called that.