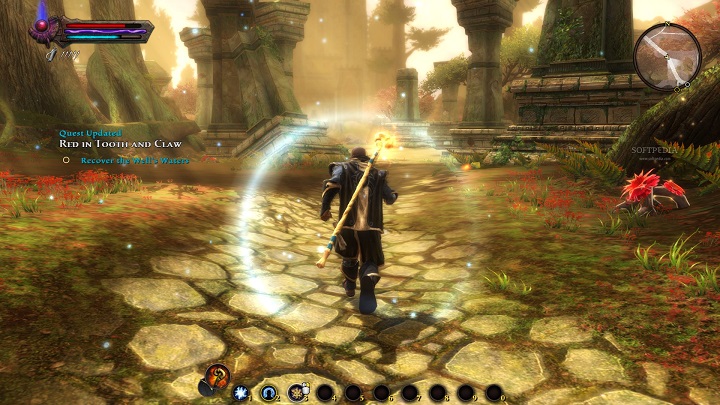 ADVERTISEMENT
There is certainly a colourful story behind this game’s failure. 38 Studios was founded by US baseball legend Curt Schilling and had received a millionaire loan from the US State of Rhode Island to create the weirdly titled role playing game Kingdoms of Amalur: Reckoning. Now if your creditor is a US State you might as well be careful with the cash, but 38 Studios grossly overspent on development, needing to sell many millions of copies to break even.

The game itself had great dynamic combat and a decent story by American writer R.A. Salvatore. Although it garnered good reviews, it faced tough competition from the likes of Skyrim, which had been released the previous Christmas. So it flopped, taking 38 Studios down with it.