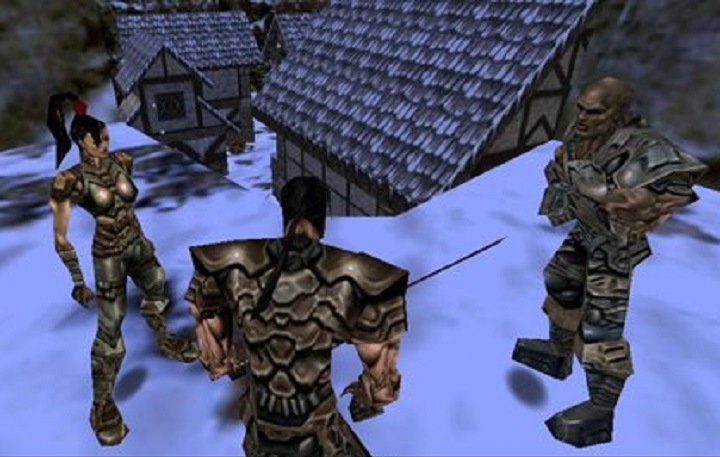 ADVERTISEMENT
Daikatana has become synonymous with “video game flop”. It was the baby of former ID Software star John Romero and everyone expected it to be the next best thing since sliced bread. Even Time magazine ran an article about the game’s development. There were those infamous “John Romero’s about to make you his bitch” ads.

Yet the game turned out to be a massive disappointment. So bad it was in fact, that Time magazine wrote “it’s a remarkably bad game, one of the worst 3-D shooters ever made”. All this should have made gamers world-weary and cynical, never willing to believe the hype ever again. But then many years later quite a few people would buy Duke Nukem Forever…