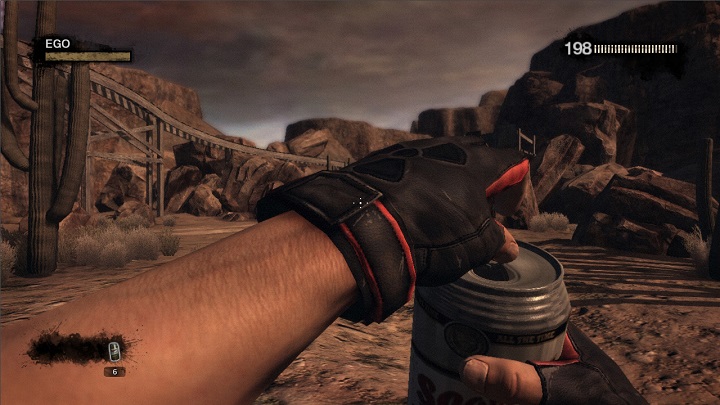 ADVERTISEMENT
This game probably holds the record for longest video game in development: a whopping 15 years. It sure gives the phrase “development hell” new meaning. As a matter of fact it spent so much time being listed as a piece of “vapourware” that few people thought it would ever be released. It was also an expensive game, with creator George Broussard reportedly pouring millions of his own money into the game.

When the game was finally released it not only sold poorly, but unsurprisingly turned out to be a shambles. And it got a lot of flak from the critics, with Gamespot saying in its review that the game had turned a “famous gaming icon into an embarrassment”.