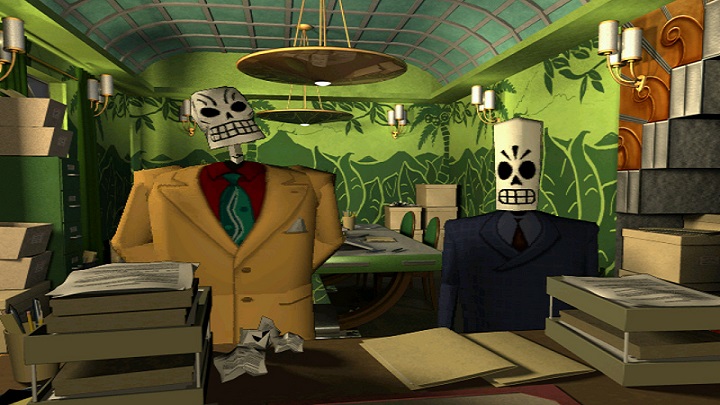 This adventure game from the late 90’s is considered by many to be a classic. It had beautiful art deco graphics, memorable characters and a great film noir story based on the Mexican Day of the Dead. But despite receiving great reviews from virtually every single video game magazine, the game turned out to be a commercial failure and almost single-handedly killed the adventure game genre.

Still, it is considered to be the Citizen Kane of video games – a piece of art that has garnered a cult following, but one that failed to add to the developers’ bottom line.