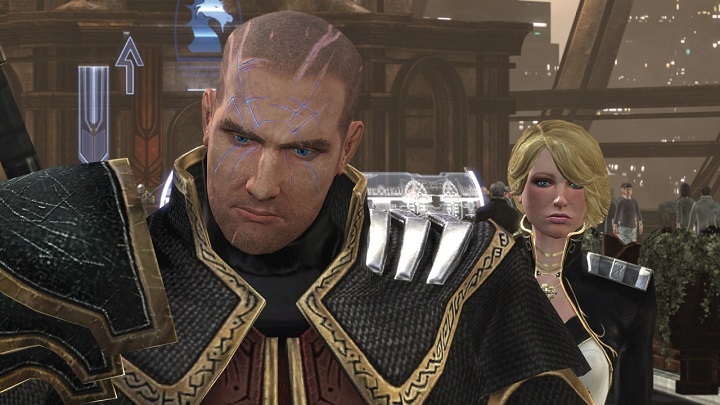 ADVERTISEMENT
This action role playing game was not only a flop, it wasn’t particularly brilliant either. It had a hackneyed plot based on Norse mythology and one of the most annoying cutscenes in the history of video games. It was an unskippable 30 second death scene which featured a Valkyrie that would take the player to the heavens. Its gameplay didn’t turn many people on either.

There was also a nasty legal battle behind it. Developer Silicon Knights blamed Epic, whose engine they had used to build the game, for the game’s failure. They lost the court battle, and were forced to pay millions to Epic and destroy all unsold copies of the game. So it seems the game was like the ten plagues of Egypt for the developer, Silicon Knights…