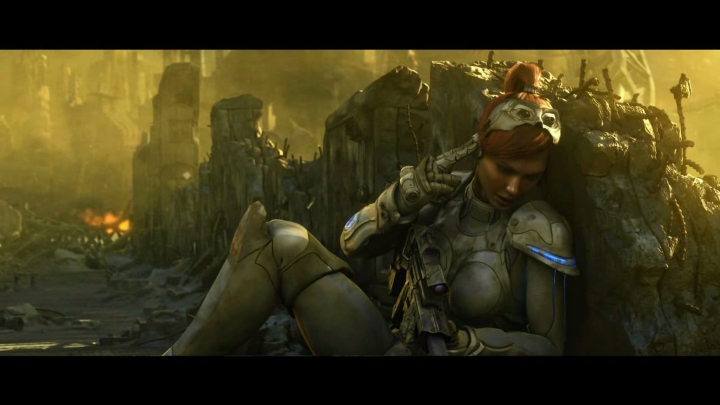 ADVERTISEMENT
Starcraft, which was released in 1998, was probably the most popular competitive multiplayer game in the world, especially in South Korea, were it became something of a national obsession. It is not that the single player mode was weak though, as this was an RTS (Real-Time Strategy) game as deep as chess, with a single player campaign that featured memorable characters such as the mercenary Raynor, and of course, Sarah Kerrigan.

And Kerrigan’s story is a tragic one. She was once a special operative working for the rebellion led by the devious Arcturus Mengsk, but she was betrayed and left to die on the planet Tarsonis by her former mentor. She came back as a super villainess known as the “Queen of Blades”, who obviously had an axe to grind… And in the superb Starcraft II Kerrigan continued her revenge, and made it clear why she once referred to herself as the “queen bitch of the universe”. She was definitely a force to be reckoned with, and one of the best female villains in the history of video games.