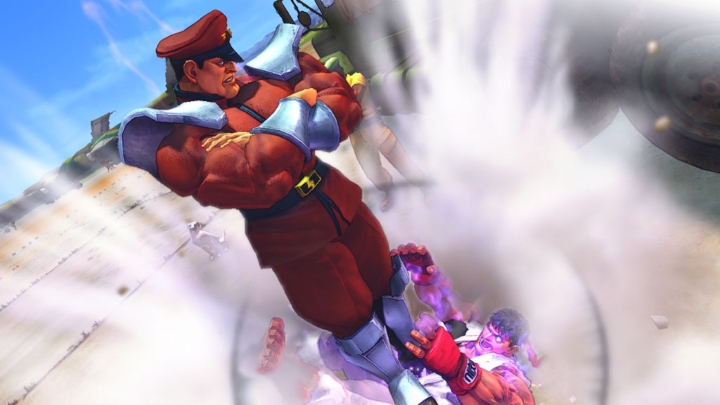 ADVERTISEMENT
Street Fighter II was a phenomenally successful fighting game from the 90’s, even though it’s been criticized for resorting to racist stereotypes. But there is no doubt that the game is one of the best fighting video games of all time (although arguably Street Fighter IV is a better game) and features a colourful roster of characters. And amongst them is the game’s top villain and final boss, M. Bison.

Bison is something of a shady character, being the leader of the Shadaloo crime syndicate and he is also rather vain, throwing his cape before each fight in Street Fighter II. But the man in the red beret sure is a formidable opponent, as he is able to use his “Psycho Power” in combat. So he is the kind of character that many would hold a grudge against, including army man Guile. Bison and Guile also clashed in the silver screen in the not that great Street Fighter movie, in which M. Bison was played by actor Raúl Julia, whose performance did justice to one of the greatest video game villains of all time.