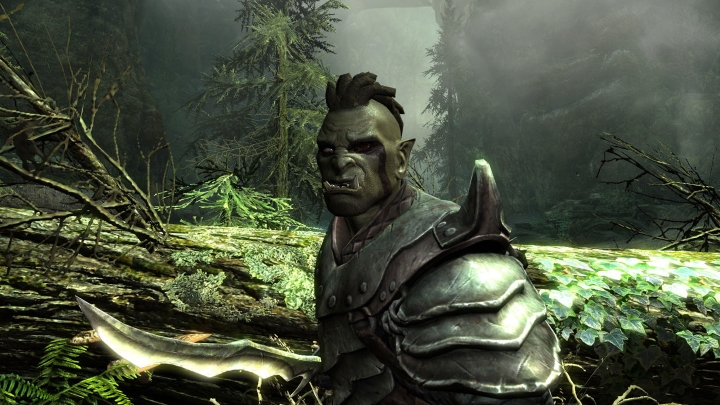 You could literally be anyone you wanted in Skyrim…

One of the great things about Skyrim is how you could literally play any character you wanted, from an orc in heavy armour to a sneaky thief fond of the bow and arrow. Or a sorcerer that focused on fire spells. The possibilities were limitless. But that is not the case in The Witcher 3. While Geralt is a fantastic character, you can’t customize him that much and you are stuck with his witcher spells and steel and silver swords for the length of the game.

And combat in Skyrim was certainly more varied, but at least hunting those monsters in The Witcher 3, such as the fiery griffin that Geralt has to deal with in one of the game’s early quests, is more interesting and involving than defeating dragons in Skyrim ever was. But still, Skyrim’s breath of possibilities make it the better game as far as gameplay is concerned.