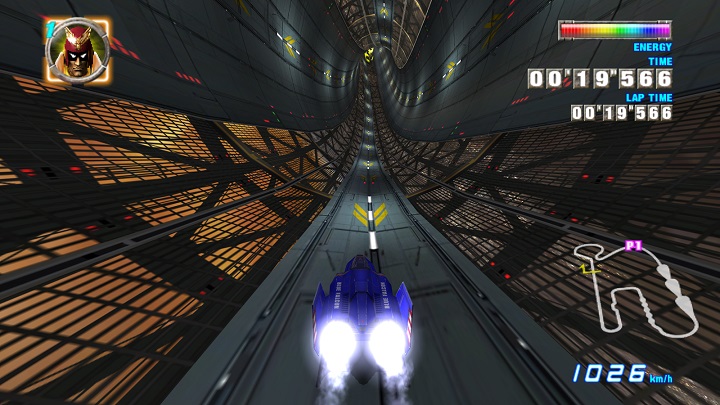 This futuristic racing game had many players cursing at their screens. Even though it was the best entry in Nintendo’s F-Zero series, it was also maddeningly difficult. The tracks were full of treacherous twists and turns, and completing the nine chapters of its story mode would grant any player serious bragging rights.

The Grand Prix chapter. If you got this far in story mode, you were in for a rude awakening. It wasn’t just the angry opponents trying to send you to oblivion, but you also had to worry about the mines, and the lava…