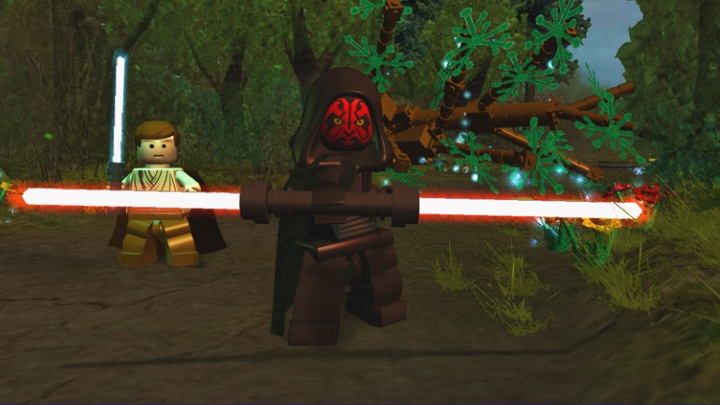 ADVERTISEMENT
Star Wars fans were in for a treat when the first Star Wars LEGO game was released in 2005. It covered the story of the not so great prequel films, while the second Star Wars LEGO game was a retelling of the original trilogy, using LEGO characters. And watching a LEGO Darth Vader speak to Luke of their family relationship sure was hilarious.

As far as the gameplay was concerned the game had platforming sections with a good dose of puzzle solving thrown in, and it truly felt like you were playing with a virtual LEGO playset. Taking apart a LEGO stormtrooper into individual bricks never got old. And there were a couple of vehicle stages, such as Anakin’s pod race from The Phantom Menace, which were a nice diversion, although not as good as the platforming bits.