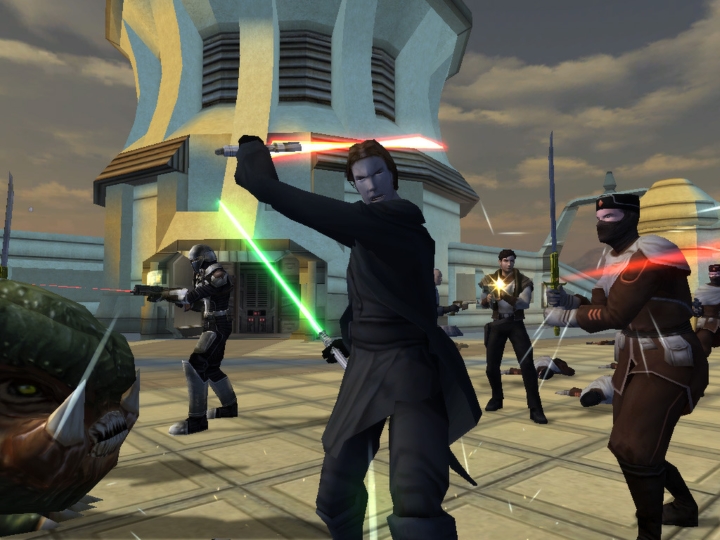 ADVERTISEMENT
This sequel to the Bioware hit Knights of the Old Republic (KOTOR) was developed by Obsidian, the people behind PC games such as Neverwinter Nights 2 and the more recent and rather great South Park: The Stick of Truth.

And creating a game to live up to the great KOTOR was certainly no easy task, as Bioware’s role-playing masterpiece had won every accolade imaginable and was loved by gamers. But developer Obsidian managed to create a worthy sequel featuring great characters such as the old female Jedi Kreia, who acts as the player’s mentor throughout the game.

But sadly the game was a bit rushed to meet deadlines and had quite a few glitches, and felt incomplete. As a matter of fact developer Obsidian had to cut many parts of the game to meet deadlines, but an enterprising group of users has created a “Restored Content Mod” that lets PC gamers experience the game the way Obsidian had originally intended.