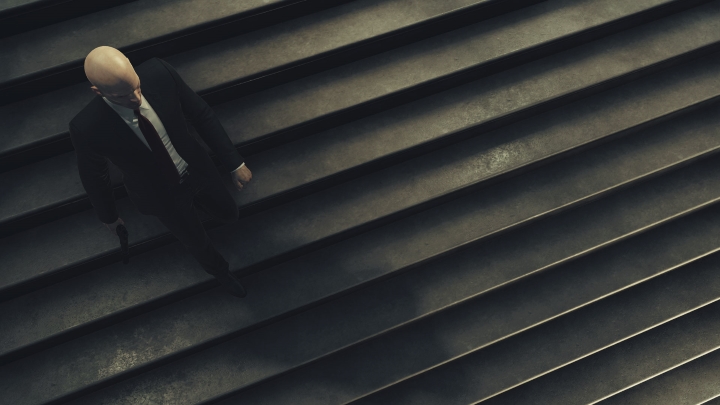 The Hitman goes back to what he does best…

It is clear that the Hitman series of video games by Danish team IO Interactive is one of the most loved by fans of stealth games and open-ended gameplay. After all, 2006’s Hitman: Blood Money is considered by many to be a classic game with great sandbox levels and multiple ways for the infamous killer Agent 47 to deal with his targets.

And now assassin Agent 47 is back in a new Hitman game that promises to bring back the series’ emergent gameplay, after the slightly disappointing Hitman: Absolution game of 2012. And judging by the gameplay video below, it appears that the game’s levels will be huge, and assassin Agent 47 will have many options to deal with targets, from using poison to foregoing subtlety and resorting to an axe… Also, it is noteworthy that this new Hitman game will be released in an episodic format, with monthly episodes that take the Hitman to numerous locations throughout the world, starting with Paris this March.