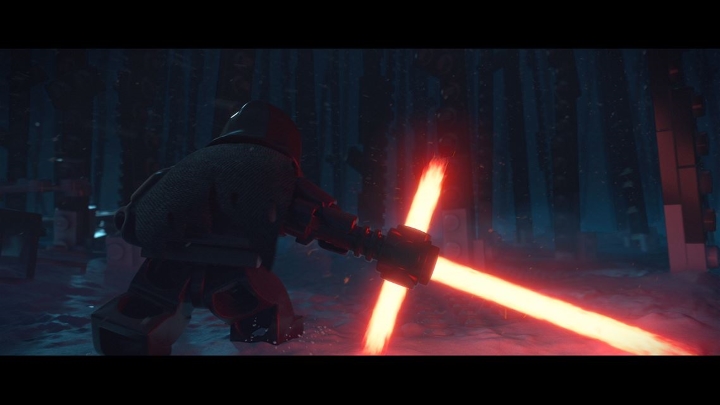 Will the Force be strong in this new LEGO game?

Fans of the Star Wars films sure were excited when Warner Bros. announced that a new LEGO game based on JJ Abrams’ The Force Awakens movie will be released in June this year. And not only will this new LEGO game offer a retelling of the events of Star Wars: The Force Awakens with those cute LEGO characters, but according to starwars.com the game will feature new story content set between the end of Return of the Jedi and The Force Awakens. And this might help tie the loose ends in JJ Abrams’ movie, providing new details about the movie’s characters like Rey and Finn.

And judging by the announcement trailer below, it is clear that this game will feature the series’ trademark humour. And hopefully the new announced “Multi-Builds” system to progress in the story, blaster combat with the nefarious First Order troops, and the high-speed sequences with spaceships like the Millennium Falcon will be fun and exciting when the game hits the shelves later this year.