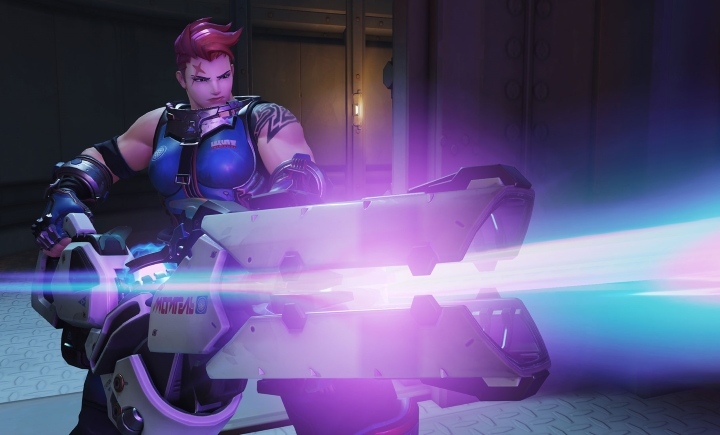 Overwatch is a multiplayer online game made by Blizzard, who are behind top-notch video game series like Starcraft and Diablo, which still have a devoted following. And the upcoming Overwatch is a team-based shooter which, as is Blizzard’s tradition, features a colourful cast of characters that can play four different in-game roles: offense, defence, tank and support. The gameplay video below introduces characters like the Russian soldier Zarya, who plays the “tank” role, assaulting the enemy position with her heavy weapons and armour.

The game will feature a variety of colourful scenarios for players to duke it out, from the Saint Rows map in the UK to the Egypt-themed Temple of Anubis map. The game also features game modes like Point Capture, in which one team most defend their position and prevent the other side from taking over the map. And taking into account that Blizzard’s games are some of the most addictive on the market, perhaps Overwatch has the same great gameplay as Blizzard classics like Diablo, and becomes a game that ends up being played for years to come…