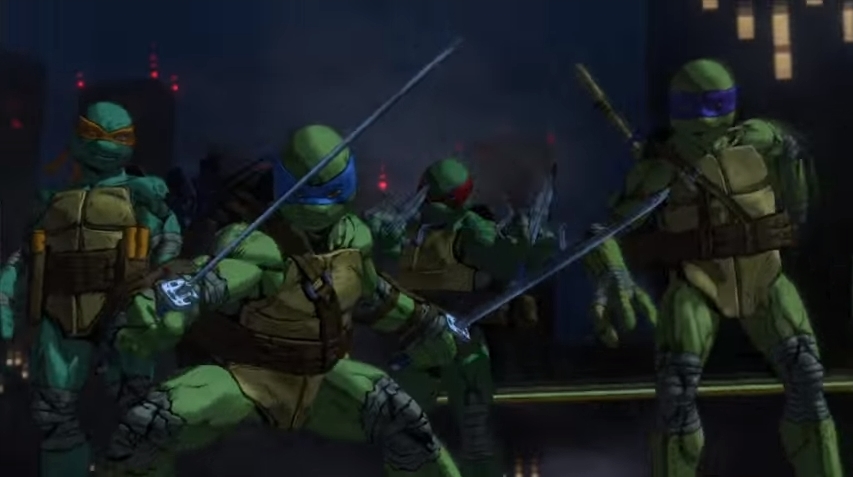 The Teenage Mutant Ninja Turtles are back in another video game…

This Ninja Turtles game is being developed by Japanese outfit Platinum Games, who were also behind the decent Transformers: Devastation and the great Bayonetta games. So it is logical that expectations are high for Teenage Mutant Ninja Turtles: Mutants in Manhattan, which looks likely to deliver fast-paced action and will feature some pretty cool enemies, as seen in the game’s announcement trailer below.

This game will be set in New York City and once again the Ninja Turtles will have to defend the city from the nefarious Foot Clan and classic villains like Shredder, whom the Turtles will have to face in one of the game’s boss fights. And taking into account that the game’s story will be written by comic book author Tom Waltz, and the quality of Platinum Games’ earlier games like Bayonetta 2, then it is likely that this game will offer a great gameplay experience when it is released this summer.