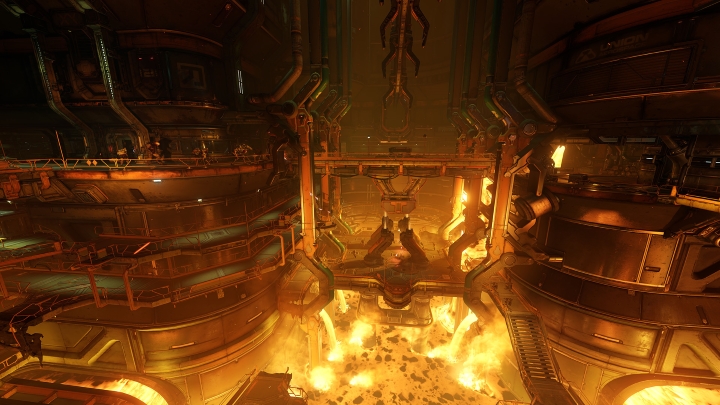 It is clear that the original Doom, which was released back in 1993, is certainly one of the top first-person action games ever made. It was created by id Software, who were behind other greats like Quake and the original Wolfenstein, so it is logical that expectations are sky-high for this year’s Doom reboot.

And judging by the campaign trailer below, it is likely that this new Doom game will capture the atmosphere and fast-paced, over the top action of the original Doom games. Like previous instalments, the game is set on Mars, in the Union Aerospace Corporation facilities that are being overrun by a demonic invasion from hell, with one lonely marine defying the odds and standing up against the horde with his big arsenal of guns. And the trailer shows that this game’s action will be as gory and over the top as Doom has always been, with old enemies like the Revenant making a welcome return in what could be one of the top action games of the year.