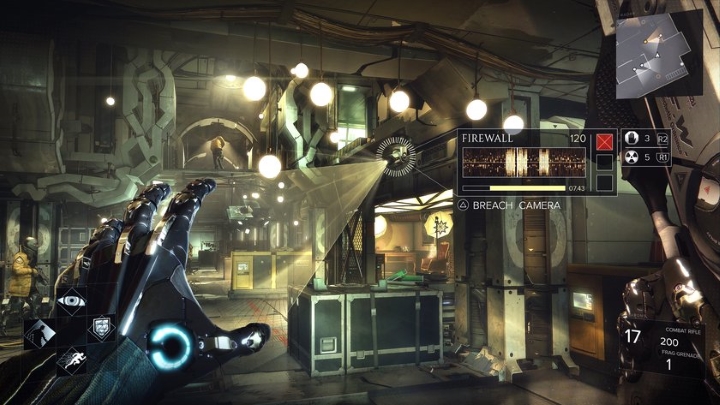 There is no doubt that 2011’s Deus Ex: Human Revolution is one of the top role-playing games made to date, with its superb sci-fi story starring Adam Jensen, who is fitted with technological body enhancements known as “augmentations” after being mortally wounded during an attack on his company’s headquarters. And the announcement trailer below suggests that the upcoming Deus Ex: Mankind Divided is likely to deliver the same great story and gameplay as its predecessor, as returning protagonist Adam Jensen will likely embark on another globe-trotting adventure to unravel a conspiracy of epic proportions like in the previous game Human Revolution.

Adam Jensen will have new augmentations available during gameplay, including a powerful nanoshield to fend off enemy attacks and even the ability to hack electronic devices at a distance. And here’s hoping that Eidos Montreal is able to deliver a game with the same choice-based gameplay and great characters as their earlier Deus Ex game, and one that is also a treat for fans of sci-fi role-playing games.