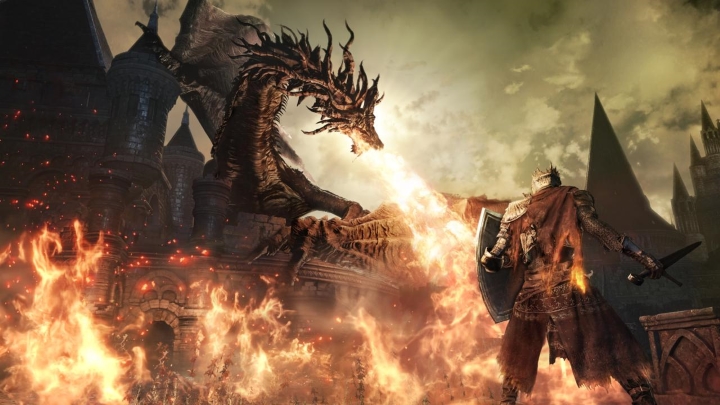 There will likely be no shortage of terrifying monsters in the new Dark Souls game.

If one thing is clear, is that Japanese designer Hidetaka Miyazaki’s games are known not only for their punishing difficulty, as games like last year’s Bloodborne are some of the hardest players can get their hands on, but also due to their scary enemies and fantastic, oppressive atmosphere. And while Miyazaki’s magic touch was missed in Dark Souls 2, thankfully the Japanese designer came back for Dark Souls 3 and is now putting the finishing touches on that game.

And not only it is likely that Dark Souls 3 will be as challenging as earlier games in the series, but judging by the gameplay video below, which shows the new thief class in action, the game will be faster paced, featuring gameplay more similar to Bloodborne than to earlier Souls games. And moves like backstabbing and the long-range combat with the bow mean that the gameplay will be more varied too, in a game that is likely to be one of 2016’s top releases.