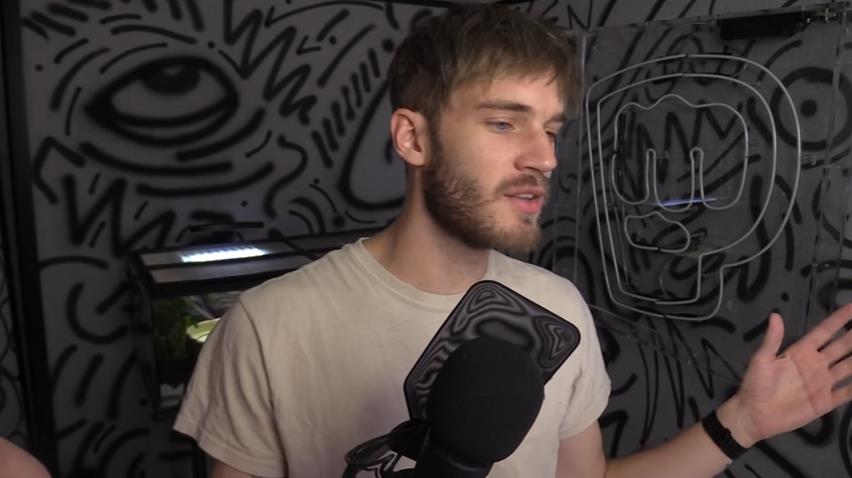 ADVERTISEMENT
There is no question that Felix Kjellberg (aka PewDiePie) has gotten to be the world’s most popular online personality by being controversial. But pushing things to uncomfortable levels in his videos cost him dearly in 2017 though…

This is because one anti-Semitic video posted in February led Disney to cut ties with the YouTube star, while an early September livestream caused no end of controversy too… In this video PewDiePie dropped the infamous “N” word after losing to an opponent in a PlayerUnknown’s Battlegrounds match, although to his credit he later issued a heartfelt apology video.

But some would say the reaction of video game company Campo Santo, saying they would fire copyright strikes against Kjellberg’s videos featuring their games, was also questionable, as this seemed to be little more than a publicity stunt. It’s clear, though, that PewDiePie won’t stop being controversial anytime soon, but as long as the Swedish star steers clear of exploiting racism for profit, his critics might remain silent for a while.