6. Swimsuit Mario drives the Internet crazy (and causes controversy too) 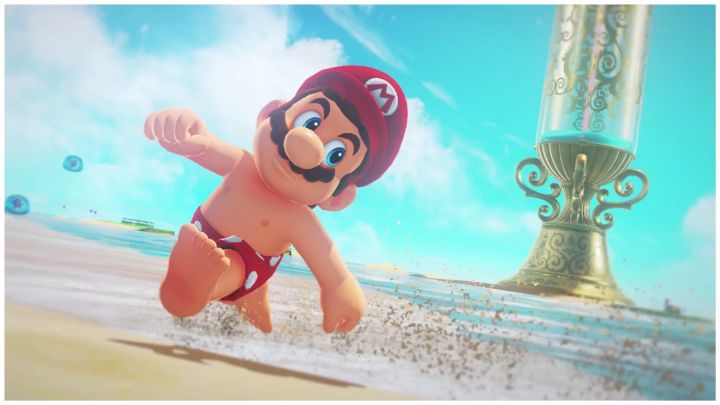 ADVERTISEMENT
Mario is, without question, one of the most iconic video game characters of all time. However, most Nintendo fans have only seen Mario in the usual red and blue outfit in every Nintendo game for the last 10 years or so.

That’s why many were shocked to see the iconic plumber shirtless and wearing nothing but trunks in a Nintendo Direct video last year. And even though this is not the first time Mario has appeared in swimming gear in an official image, people were shocked this shirtless version of Mario did in fact have nipples…

This led to debate about whether this was a good way to portray the much-loved plumber, and some puzzled fans also wondered why a Nintendo character like Link didn’t have nipples, and good old Mario did… This scandal faded away quickly though, as Super Mario Odyssey turned out to be one of the best games to star the iconic plumber in ages, becoming another hit for Nintendo in 2017.