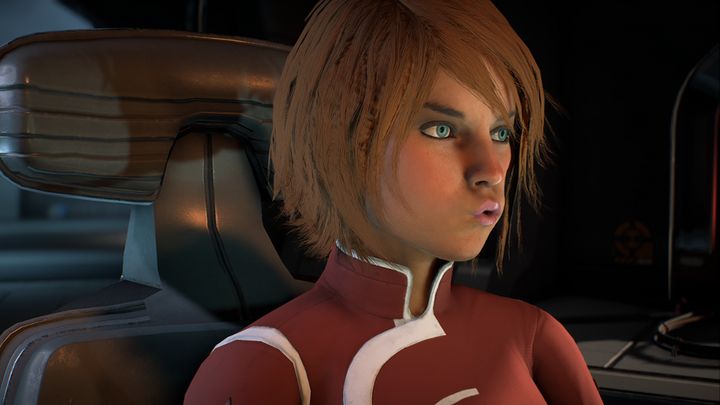 ADVERTISEMENT
No matter how you look at it, it’s clear that Mass Effect Andromeda was one of the most controversial games of 2017. This latest entry in Bioware’s much-loved Mass Effect series was not only riddled with bugs at release, but had wonky facial animations many commentators had a field day making fun of.

Nonetheless, some applauded the fact Andromeda would deal with even more mature themes, even if sadly Bioware’s game turned out to be the worst entry in the series to date in the end.