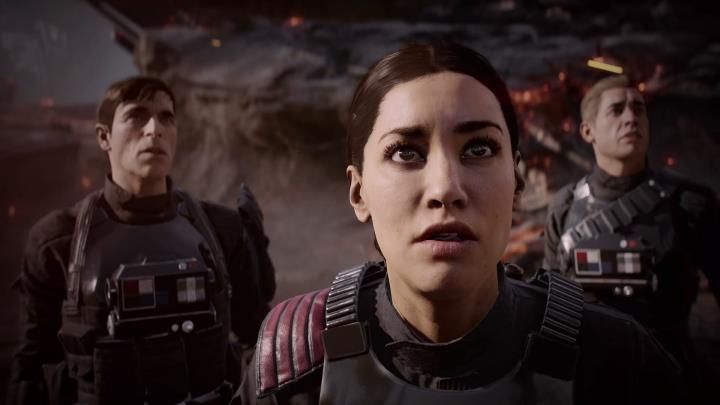 ADVERTISEMENT
It seemed EA had managed to shake off its “Worst Company in America” reputation, and was once again loved by gamers worldwide. This changed in 2017 when the US video game publisher announced it was axing renowned studio Visceral Games (the makers of Dead Space) and putting the Star Wars game it was developing on hold. Many fans were upset about this, as Visceral’s game was to be an Uncharted-style adventure with the touch of Jane Raymond, one of the masterminds behind Assassin’s Creed.

Even worse was Star Wars Battlefront II’s microtransaction controversy. Actually, many gamers were in disbelief when they discovered how microtransactions would work in the game. This is because EA was planning to make this sequel to Star Wars Battlefront a “pay to win” game, featuring loot boxes containing “Star Cards” and other gameplay-affecting items players could buy with real money.

Suffice to say, this turned out to be controversial, and fan outrage was such that EA chose to remove microtransactions from the game just a few hours prior to launch, making this one of the most shocking U-turns by a major video game publisher to date.