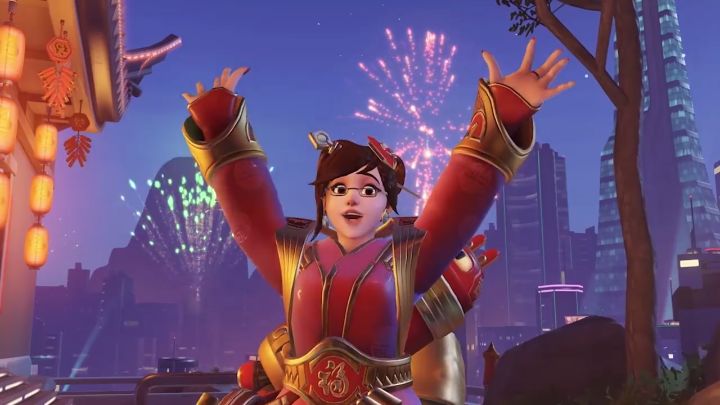 ADVERTISEMENT
Overwatch is one of the top online multiplayer games around due to its colourful characters and intense action, but has been the subject of controversy more than once too. It happened in 2016 when the game was criticized due to a sexualized victory pose of one of its characters.

Meanwhile, Overwatch caused controversy last year during its popular “Year of the Rooster” event as well. The game’s characters got Chinese-themed outfits during this event, but some Overwatch fans couldn’t help but notice Mei’s waist appeared much thinner than normal in her new outfit.

So, was Blizzard slimming down Mei to give her a more curvy, sexualized body like that of other female heroines like Nina Williams or Lara Croft, instead of her sturdy physique, more in line with that of the average woman? It turns out this wasn’t the case, though, and Blizzard just attributed the change to a video game glitch, meaning this was a case of too much ado about nothing in the end. 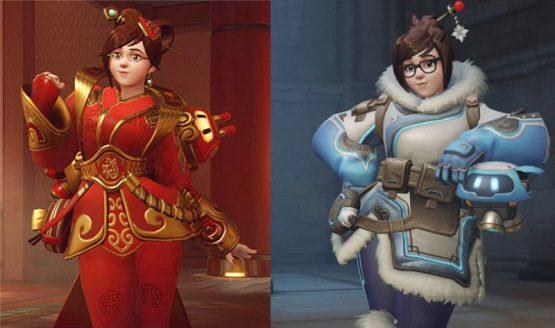