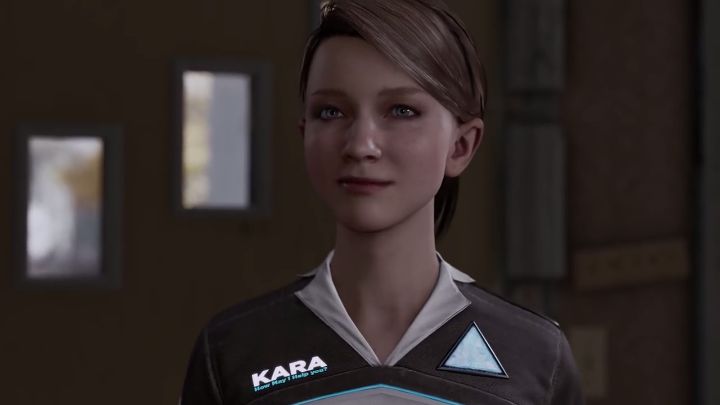 ADVERTISEMENT
If one thing is clear, is that Detroit: Become Human is one of the most eagerly-awaited games of 2018. After all, the game features a fascinating sci-fi world, and as is usually the case with games from French developer Quantic Dream, an interesting cast of characters.

One such character is Kara, a female android who has been assigned domestic duties in what appears to be an ordinary family home. This does not turn out to be the case, though, and Kara soon discovers the house’s owner is an abusive father prone to violence towards his infant daughter. Of course, the game makes it clear you can deal with this situation in multiple ways when playing as Kara, even handling a gun to the girl so that she can defend herself from her father’s abuse at some point…

Suffice to say that this video caused no end of controversy last year, with some claiming it trivializes domestic violence for profit, while others debated whether it was a wise idea to suggest violence is the way to deal with abusers. Either way, Quantic Dream can be commended for dealing with difficult issues in a video game, while also giving players multiple choices in Detroit’s futuristic world.