8. The Last of Us Part II trailer 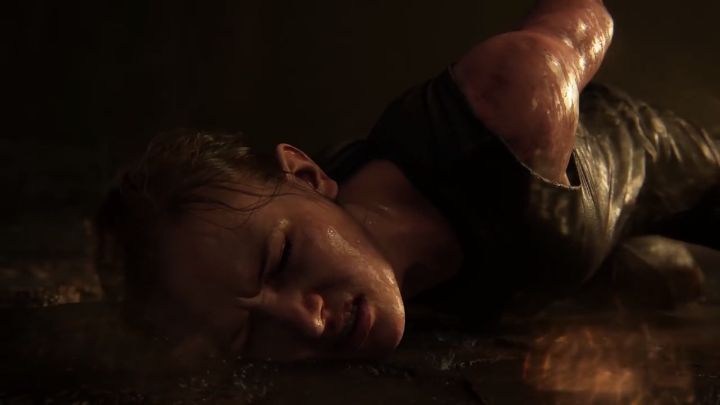 ADVERTISEMENT
The Last of Us Part II surely is one of the most eagerly-awaited games of the moment, and a sequel to Naughty Dog’s post-apocalyptic gaming masterpiece. But the game has already caused controversy prior to release due to a trailer shown during 2017’s Paris Games Week. This turned out to be one of the most violent video game trailers people had seen in a very long time, and left some wondering whether they would be able to enjoy the game given its negative tone and brutal violence.

But perhaps the violence in The Last of Us Part II trailer shouldn’t be so surprising given that developer Naughty Dog has said that hate (and not love like in the original game) is the subject of the sequel. And despite the wanton violence seen in the trailer, The Last of Us Part II is one of the most highly-anticipated games coming out in 2018. So hopefully this will turn out to be a worthy sequel to the 2013 classic, even if it’s clear the controversy surrounding this trailer won’t die down any time soon.