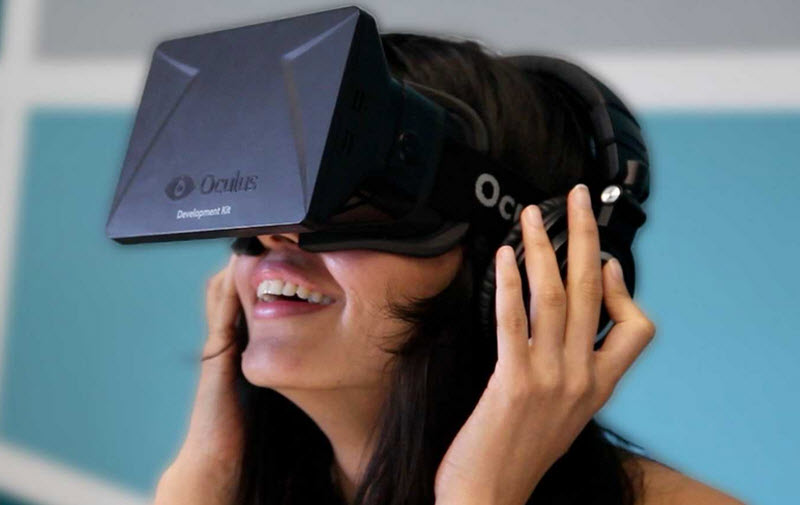 Virtual Reality products have not generated much excitement so far…

If one thing is clear, is that part of the interest in Virtual Reality headsets such as the Oculus Rift is related to the availability of adult games that take place in a VR world. And when Oculus VR founder Palmer Luckey controversially stated that his company won’t block adult content, many people expected that the video game market would be flooded with virtual sex games, which had the moral guardians up in arms, given how sexist the portrayal of female characters in video games has been in the past.