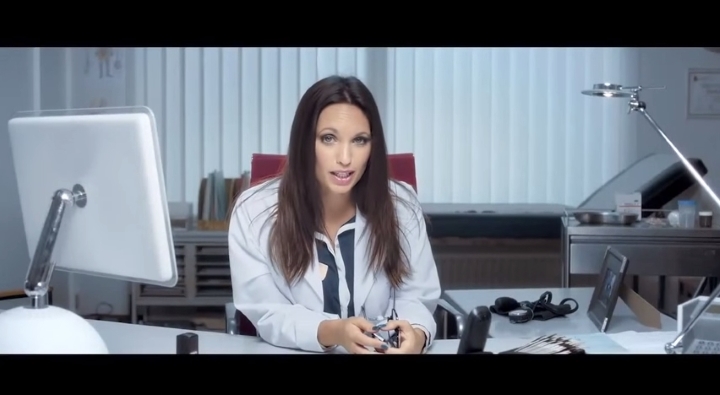 This pretty doctor thinks gamers are doing it too much… Playing games, that is.

The PS Vita advertisement caused quite an uproar in 2014, and websites like Business Insider did not hesitate to call it “blatantly sexist”. And while sexism in the video game world is most certainly still an issue, this was perhaps a case of too much ado about nothing.

The ad, which you can watch below, does seem to make a sad statement about gamers: that they are sad, lonely and sex-starved men who are only interested in women who are drop dead gorgeous, but are incapable of forming relationships with them. For better or worse though, Internet mob justice won the day and Sony was forced to pull the ad, which is a pity because even though it might not be that tasteful it was still one of the sexiest video game-related ads to date…