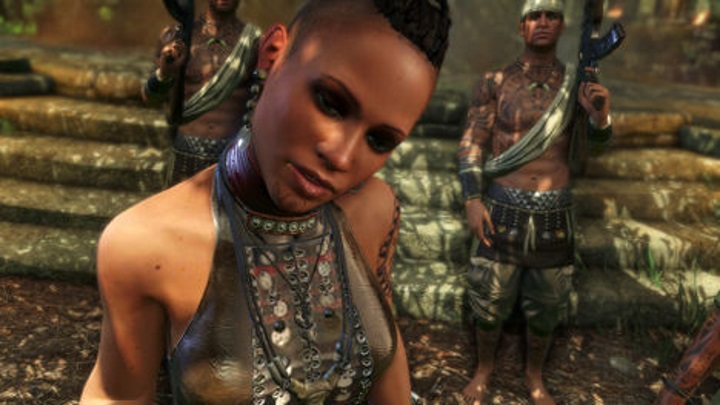 Warrior goddess or seductress? Citra’s flirting with Jason Brody did not end that well…

Far Cry 3 was certainly one of the best video games of 2012, with its superb first-person action gameplay, lush tropical setting and a mature storyline that tackled dark themes like racism, rape and even torture.

And according to website Cheat Code Central, Far Cry 3 also had one of the most controversial moments in a video game, namely a sex scene between protagonist Jason Brody and the leader of the natives Citra Talugmai, the sister of crazy antagonist Vaas and one of the sexiest video game characters to date. According to the website: “The scene that surprised us the most, however, was an actual first-person sex scene, which includes groping and all”.