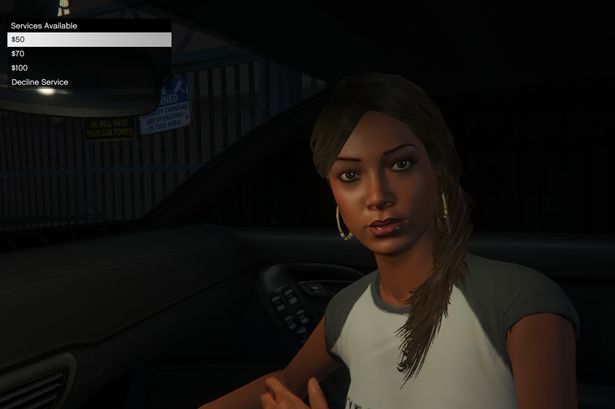 Highway to the danger zone… GTA’s portrayal of sex workers has always been controversial.

Many GTA fans were left dumbstruck when they heard the news that Australian retailer Target had pulled GTA V from the shelves. Apparently a group of self-appointed moral guardians signed a petition against Rockstar’s game, claiming that GTA V allowed players to “murder women for entertainment”.

And the way players can interact with sex workers in the game has always been a bit controversial to say the least. After paying the woman for her services, and “doing the deed”, players can choose to murder her, in order to get their money back. This is obviously highly unethical (and even more realistic in the game’s new-gen remaster, which has a first-person mode). But well-adjusted adults can tell the difference between video games and reality, and won’t turn into sex psychopaths after playing GTA V, of course…