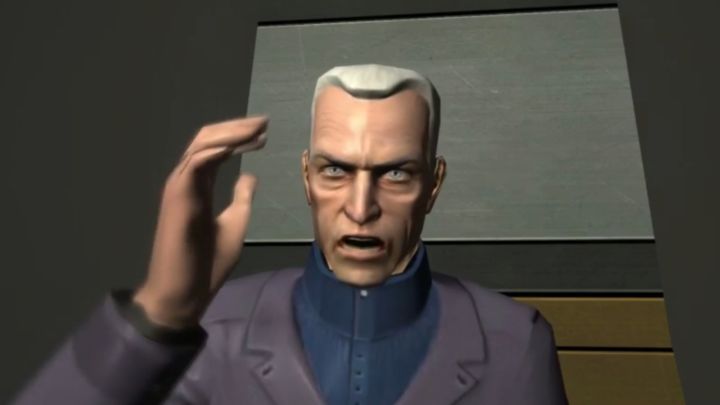 ADVERTISEMENT
This is the game that started the Far Cry franchise, and despite being released in 2004, it still is a great experience. Made by German developer Crytek (who would later sell the Far Cry series to Ubisoft), this first Far Cry was one of the first open-ended shooters, and it was possible, for instance, to take the direct approach when assaulting an enemy camp, or simply take another route and avoid any confrontation whatsoever…

The story was a bit cheesy however, and the mutated monstrosities known as “trigens”, that could kill players in two swipes, were certainly not as fun to deal with as the game’s mercenaries. But still, despite its unnerving difficulty, Far Cry is an enduring classic that launched a series that is loved by players worldwide, and certainly deserves credit for that.

Top Far Cry villain: Far Cry’s villain, a sinister character named Dr. Krieger, was conducting Dr. Moreau-like experiments with the goal of creating human-animal hybrids on the South Pacific island chain where the game is set. The crazy, ruthless Dr. Krieger does get a dose of his own medicine in the game’s final level though…