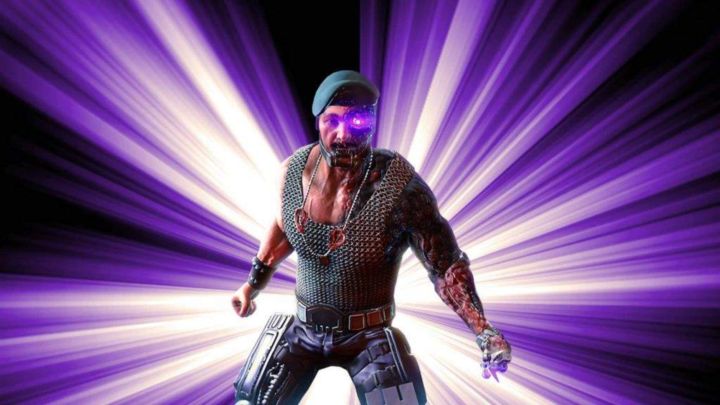 ADVERTISEMENT
Blood dragon was spin-off of Far Cry 3 inspired by 80’s movies, as a matter of fact the protagonist is voiced by well-known 80’s hero Michael Biehn (of The Terminator fame). The game had over the top action and humor, and the sort of enemies you don’t find in most shooters, as a matter of fact like its title suggests the game had blood dragons in it, and they shot lasers from their eyes…

The game was a more linear experience than Far Cry 3 and did not offer some of its most involved features, such as crafting (which never was a highlight of Far Cry 3, of course). But what Blood Dragon offered was simple, mindless fun and a plot straight out of an 80’s action movie, in which protagonist Rex “Power” Colt had to save the world, kill the baddies and get the girl – certainly it was this game’s retro appeal that made it so enjoyable.

Top Far Cry villain: Those with 80’s nostalgia surely enjoyed this original and humorous Far Cry game, and Far Cry 3: Blood Dragon’s Ike Sloan sure is a tough cookie. Rex Colt’s former commander and leader of the Omega Force of cyborgs, he’s after Colt’s hide but it’s the villain who bites the bullet in the end.