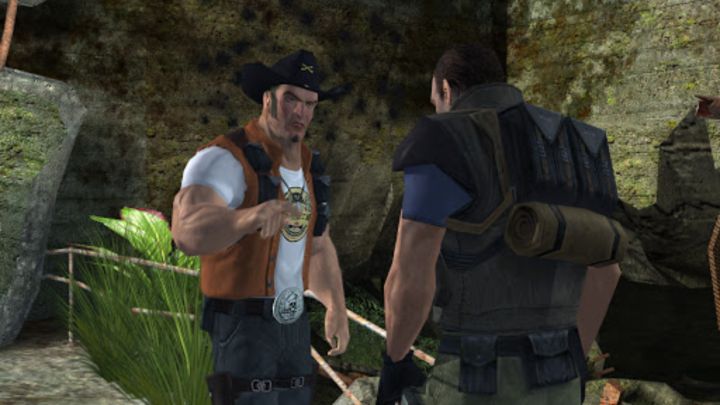 ADVERTISEMENT
Many were sceptical when Ubisoft announced that it would be bringing the original Far Cry game to the Xbox. After all, the 2004 PC game was a technical masterpiece, featuring open-ended island levels which could make even powerful PCs sweat. So instead of attempting to recreate Far Cry’s freeform gameplay, Ubisoft delivered a more linear and scripted experience.

But Far Cry Instincts was still a fantastic game though, with plenty of Hollywood-style action moments such as those chases on vehicles and speedboats in which rockets would miss you by a hair’s breadth and which featured plenty of satisfying shooting and explosions. And protagonist Jack Carver could also stalk enemy mercenaries by taking advantage of the game’s lush foliage and deal swift death to them by using his feral powers, such as the feral punch that would send those hapless mercenaries flying.

Top Far Cry villain: While not as open-ended as the original Far Cry on PC, Far Cry Instincts still offered plenty of tactical options, and another great villain in Richard Crowe, commander of a mercenary army and the right hand of the evil Dr. Krieger. Crowe is close to killing hero Jack Carver on more than one occasion in the game, and also holds his female partner Val hostage for a time.