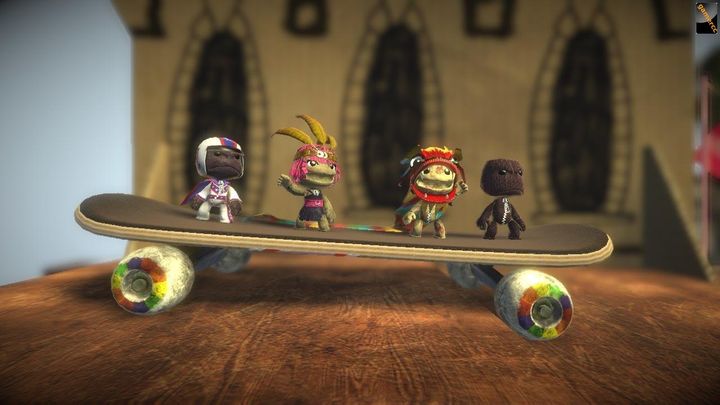 LittleBigPlanet’s gorgeous visuals and addictive platforming made it one of the PS3’s best.

While on the surface LittleBigPlanet appeared to be another colourful platforming and puzzle video game, developer Media Molecule’s game ended up being one of the best PS3 games to hit the shelves in 2008 due to its great level design, engaging co-op gameplay and the fact that it allowed players to create their own levels and share them online with others.

Also, the game’s cute mascot and protagonist Sackboy could be customized in many ways, plus getting through the game’s original levels and settings such as the Mexican desert was truly a blast. The game was even better when played cooperatively with others as solving puzzles as a team was an even more rewarding experience, while creating levels with the comprehensive editing tools and sharing them with friends made LittleBigPlanet one of the best gaming experiences players could enjoy on the PS3.