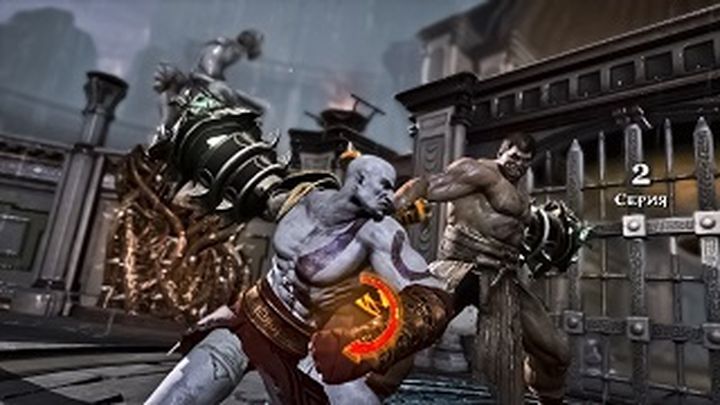 God of War III’s action was as bloody and brutal as in earlier games in the series.

Players have gotten to love God of War’s brutal combat and mythological settings throughout the years, and many regard this third outing of the series as the best God of War ever made. And this entry in the hack and slash series not only delivered superb gameplay and action back in 2010, but also some of the best graphics ever seen in a PS3 game.

Also, the God of War games have always been renowned for their sense of scale and some of the Titans protagonist Kratos got to fight in this game were truly a sight to behold, being some of the most enormous enemy creatures ever seen in a video game. And even if the game’s story was a bit convoluted, this still surely was one of the best games PS3 owners got to play back in the day.